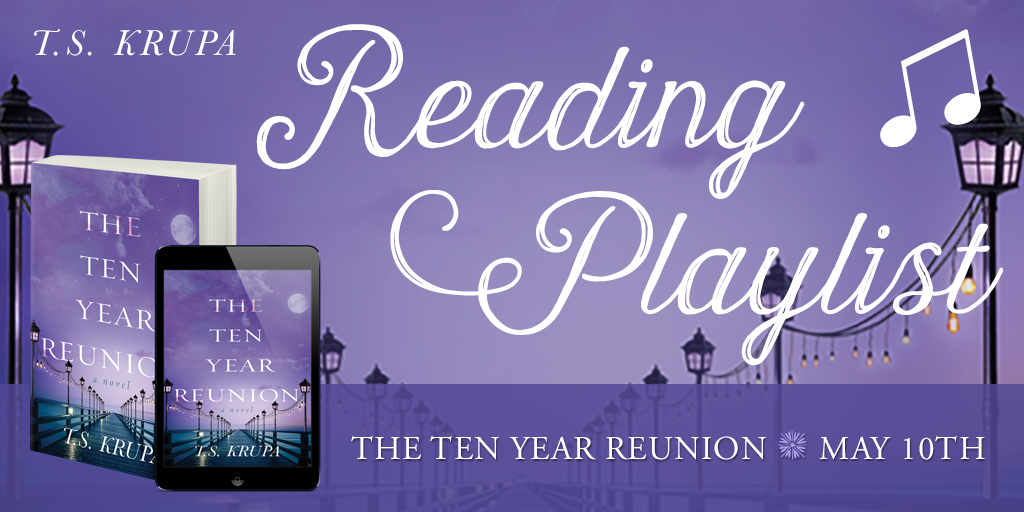 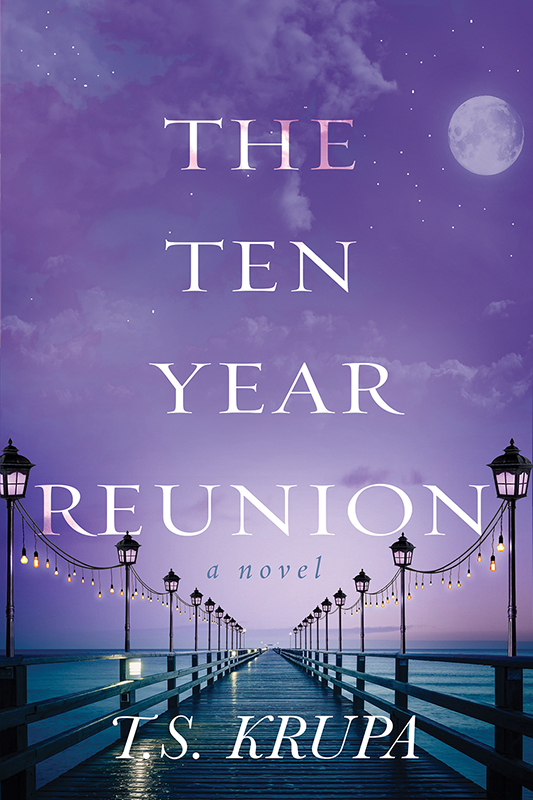 When I first heard this song it felt like the theme song to this idea I had… This idea would later become The Ten Year Reunion. It speaks to those old friendships–relationships and memories that are rekindled during reunion type events. “These bruises make for better conversation” is such a powerful statement and something I wanted to capture with this story; it’s the ‘bruises’ or ‘experiences’ that we go through that shapes the people we become and the journey we take, whether that be toward or away from the people and places in our lives.

Dani tells herself that she has left the past in the past, but when her best friend Addie challenges her on this point she begins to reconsider. What Dani doesn’t realize is how much precious time she has wasted waiting for that special someone to come back into her life and not allowing herself to connect with those who are right in front of her.

What a great song, which speaks to the emotions of uncertainty and jealousy we can feel about unrequited love. Dani Jackson tries to convince herself that she is immune to these feelings, but even with her stubborn personality she isn’t able to deny the twinge of jealously she feels when she sees Jake with other girls.

Stay with Me – Sam Smith

This song speaks directly to Dani–she has this ‘I don’t have time to get attached’ attitude, but the only person she is fooling is herself. The relationships she forms mean more to her than she realizes, which only causes her heartache in the end.

Dani and Jake are on-and-off-again: are they or aren’t they? As the girls help her interpret every word and action, one has to think about how much more complicated things are getting between the two of them.

“Sometimes things just fall apart” and sometimes things aren’t meant to last. It might take Dani and Jake four years to figure out that not everyone gets a second chance.

This is an anthem for all the girls in The Ten Year Reunion. So much time can be wasted on meaningless relationships, which Dani, Addie, Callie and Sarah all learn the hard way. In a way this song speaks to something each of them are looking for.

Somebody to You (feat. Demi Lovato) – The Vamps

Dani finally comes to the realization that she can’t just be friends with Jake, but it comes just a little too late. Jake has never been one to settle down or really open up to any one person, except for Dani. Yet timing has never been on their side. The reunion might be the chance they need to finally be honest with each other.

Water Under the Bridge – Adele*

Life is full of challenges, obstacles, and connections. Sometimes one of those connections leaves an impression–good or bad–that you can’t forget. Dani has been hiding her feelings for ten years and it’s time to finally put the past in the past, and take a second chance on love.

* Unfortunately this song is not currently available for streaming on Spotify. 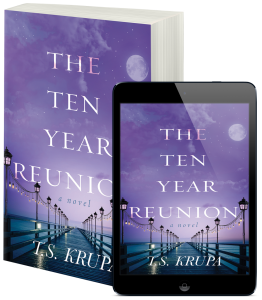